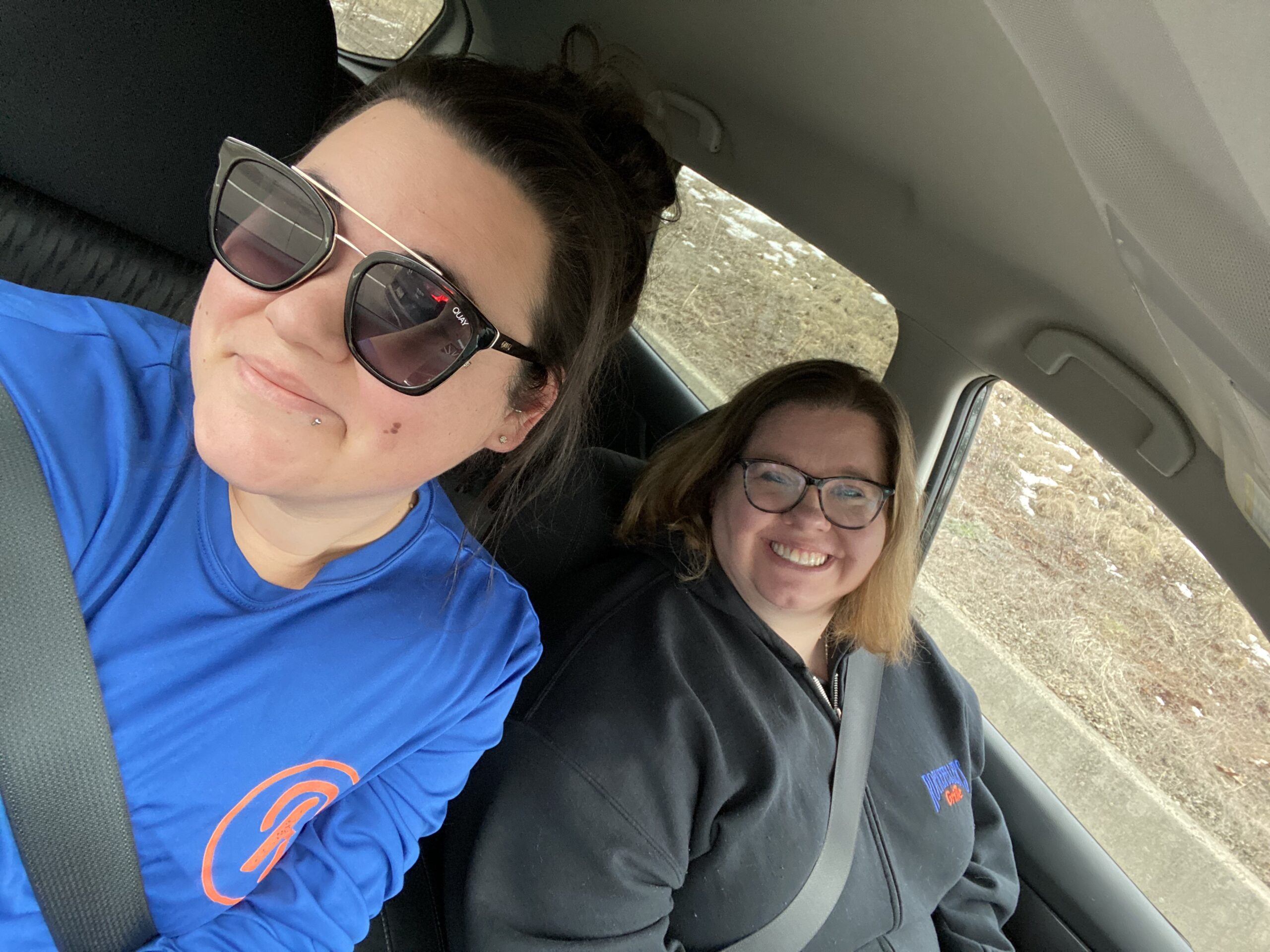 I’ve been bossing Jillian around since she was born. I’ve been working for Greg since about 1990 even though Rockefeller’s didn’t open until 1998. I was their #1 Babysitter before I became the takeout girl in 1998. So occasionally, one of us has a car issue, and the other does pick up. You can’t choose your family, but I lucked out because my family became my best friend.